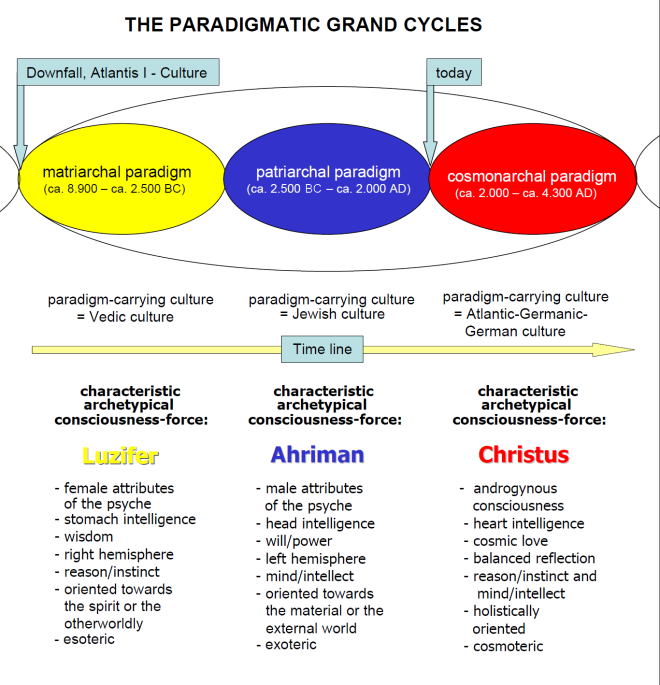 Johann Jakob Bachofen (1815-1887) was a Swiss anthropologist who asserted in his book, Mutterrecht, that lunar matriarchy was the primordial condition of human society, and that solar patriarchy emerged later in opposition to it.

from The Fourth Political Theory by Alexander Dugin (p. 184)

Psychoanalytic sociology tried to analyze society as it would analyze an individual, set up an absolute antithesis between the process of civilization and sexual gratification, conceived of destructive instincts as primary biological facts governing human destiny immutably, denied the existence of a matriarchal primeval period, and ended in a crippling skepticism, because it recoiled from the consequences of its own discoveries.

from The Mass Psychology of Fascism by Wilhelm Reich (p. 27)

[…] The political ideology of the European Marxist parties was based on economic conditions that were confined to a period of some two hundred years, from about the seventeenth to the nineteenth century, during which the machine was developed. Twentieth-century fascism, on the other hand, raised the basic question of man’s character, human mysticism and craving for authority, which covered a period of some four to six thousand years. Here, too, vulgar Marxism sought to ram an elephant into a foxhole. The human structure with which sex-economic sociology is concerned did not evolve during the past two hundred years; on the contrary, it reflects a patriarchal authoritarian civilization that goes back thousands of years. Indeed, sex-economy goes so far as to say that the abominable excesses of the capitalist era of the past three thousand years (predatory imperialism, denudation of the working man, racial subjugation, etc.) were possible only because the human structure of the untold masses who had endured all this had become totally dependent upon authority, incapable of freedom and extremely accessible to mysticism. That this structure is not native to man but was inculcated by social conditions and indoctrination does not alter its effects one bit; but it does point to a way out, namely restructuration. If being radical is understood to mean ‘getting to the root of things’, then the point of view of sex-economic biophysics is, in the strict and positive sense of the word, infinitely more radical than that of the vulgar Marxist.

from The Mass Psychology of Fascism by Wilhelm Reich (Preface) 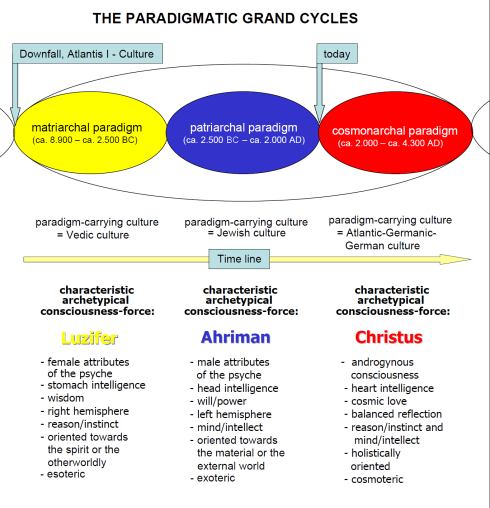